Steven is a proud graduate of Bowling Green State University where he received his bachelor’s degree in communications. He is a driven individual who will stop at nothing until the job is completed to its finest ability. Prior to becoming a member of the HDA team Steven worked as the project administrator for Bill Thomason & Associates located in Cincinnati Ohio; dating back to February of 2014. He still resides in Hamilton county acting as the project administrator for the HDA team as well as the manufacturer’s rep in the south eastern counties of the state. 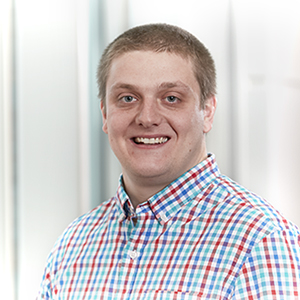