Bryan started at KI as a factory supervisor in October of 1991. After earning his Marketing degree in 1994, he moved to Dayton covering Toledo also for Bill Thomason & Associates. In 2000 Bryan relocated to Columbus. As of 12/1/17 HDA became the premier rep group throughout the state of Ohio for KI, Pallas, Take Form, Burch & Savoy; maintaining the original team in the process. 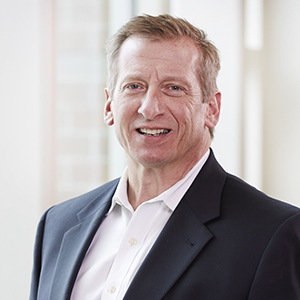